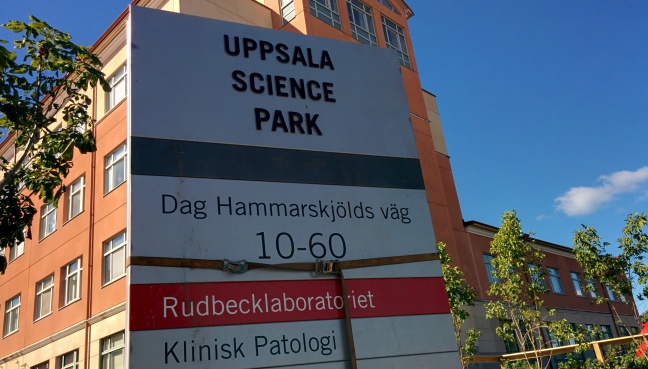 July for me wasn’t the most productive in terms of jobseeking. However, I had applied for a PhD position at Uppsala University in late June.

Early in the new month, I got an e-mail asking for an interview! This was only my second ever PhD interview in Sweden, following one at Stockholm University in 2014.

I had never been to Uppsala before, neither the city or the University. It was exciting to go somewhere new, although I didn’t quite have time to explore too much. The meeting would take place at Rudbecklaboratoriet. It seems to be under construction at the moment because there wasn’t really a proper entrance, which was a little confusing at first.

Out of respect, I never want to run the risk of arriving late and although I was new in town I got there about 30 minutes before the interview was scheduled to begin and of course it’s not good to be there way ahead of time either.

I eventually sat myself down in a lunch room and the PI came out to greet me after a while. I was then shown to the room where we would talk, while the final things were arranged.

It was just me and the PI in the room, and we started out by introducing ourselves before going into more detail about the position. We also discussed my motivations, experiences, our respective expectations and my future goals etc. Lastly, I was asked about a few situations and how I would react or respond which I thought was good to reflect on, already at this stage.

Once the formal interview was over, there was something else waiting for me. “I have prepared a challenge for you!” the PI said, holding up a paper in the air and I was intrigued.

For the next 40 minutes, I would sit on my own with a short article while the PI was away. My task was to read for 30 minutes, to analyse and summarise it. I would present the objective of the study, their conclusions and reflect on something that could be improved or looked into for future studies. I had the remaining 10 minutes to prepare my findings.

The 40 minutes had gone by and the PI came back. I managed to offer some opinions although I prefer to take at least an hour in peace just to read through an article, making notes etc.

To have half that time to read the paper and also summarise it for a presentation without any prior indication of it being part of the interview was challenging indeed. In any event, I can definitely say I have had worse experiences in reading a papers in association with a PhD interview so I felt OK about how I performed this time.

The interview then ended and I was thanked for coming to Uppsala. The PI would be in touch and as of now I haven’t heard of a final outcome. Hopefully I will know soon, given that it’s been close to a month since then. 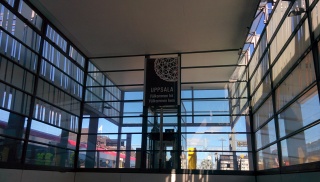 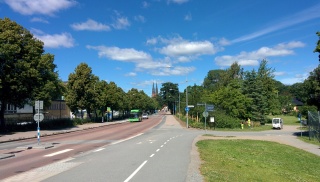 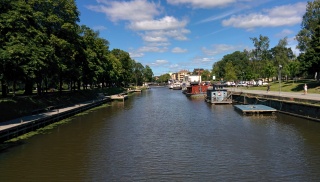 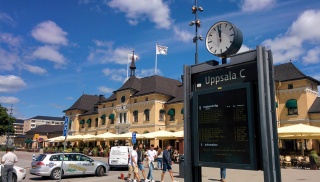 Elsewhere, I have spent the end of the month with my former employer at Hjärnlabbet. They needed help recruiting people for two coming rounds of a study comparing the effects on learning a new language (Italian) or relaxation (meditation, yoga etc) on cognitive functions in aging brains.

My role was mainly to coordinate efforts, answering e-mails and distributing telephone numbers to the elderly people who had replied to our advertisement in newspaper Dagens Nyheter.

Although I was originally scheduled to work until the end of this week, we recruited all the required people sooner than expected. We got approximately 110 people accepted, from over 300 e-mail replies! Instead, I spent the remaining days of  last week to sort out some extra tasks that I was given.

By the looks of things, I will go back to full-time jobhunting in August and I have also begun thinking about expanding my PhD search to the rest of Europe. However, with the semester starting up again, and summer holidays ending, there might be opportunities to come here at home as well so I will keep my eyes open.

Until next time, all the best!
Simon 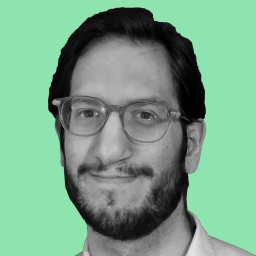